The codeybot is a Makeblock product that was launched on kickstarter and is a wheeled robot that is targeted towards education and experimentation. It can be programmed using the mBlocky app downloadable from the Play store as well as the App Store. It can also be controlled using a limited set of voice commands as well as using the Phone’s accelerometer. The most interesting thing about this robot is the fact that it can balance on two wheels and can dance and play music.

As backer no1 on kickstarter, I got my hands on the bot and did an unboxing video here.

The codeybot is built intelligently and the guts are quite well placed. I would have liked to see the connector description somewhere but thats ok since I did a teardown of the turret and then the bot which I will cover in the next post. 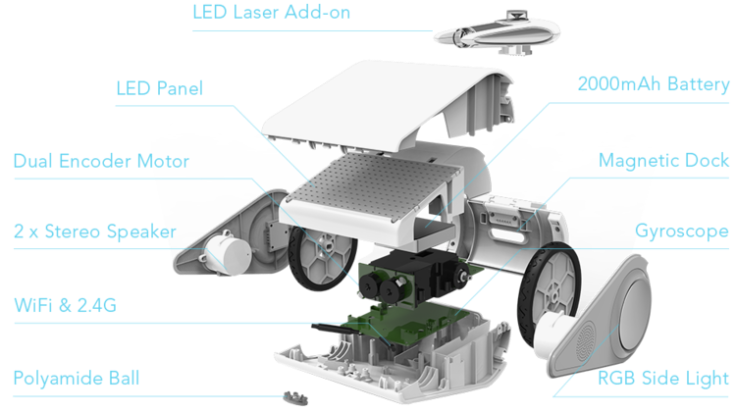 The app seems a bit cluttered with all the functionally crammed into one screen but can work if you have an iPad or android tablet.

The fun begins when you have two of these and can convince a friend to play laser tag with you. You get an assortment of weapons and two codeybot paired together can be hours of fun together. 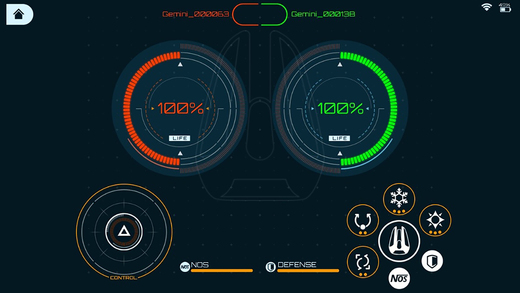 We will be sharing the details of the codeybot and turret teardown in the next post so please like and subscribe the video on youtube and if you have any suggestions of comments, feel free to put them the in the box below.
Thanks and happy hacking.